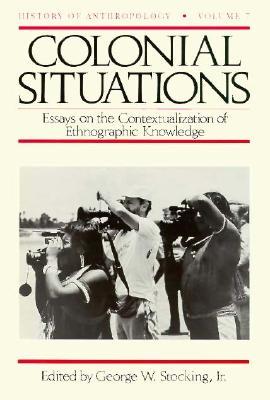 Colonial Situations: Essays on the Contextualization of Ethnographic Knowledge

D Day With The Screaming Eagles

Older Widows and the Lifecourse: Multiple Narratives of Hidden Lives

Bigfoot: The Yeti and Sasquatch in Myth and Reality