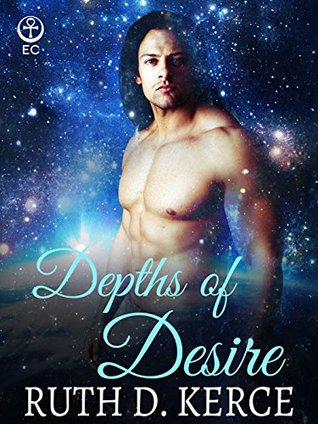 Moses: The Journey Of Faith

Abracadabra Flute: The Way to Learn Through Songs and Tunes: Pupils Book